7 Things I Learned in July 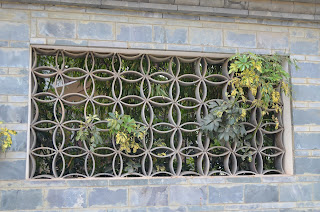 I  really enjoyed the linkup about the things we learned in June with Emily at Chatting at the Sky this last month   It took me about a week but I finally read all the link ups about what other people had learned.  I would pack some, read some, pack some, read some.  It was a great break from the stress of moving and lots of fun.  So I decided to join in again for July. Here is my list.

1. We can't force growth but it happens.  We moved this month and I saw Big D step up to the challenge of taking charge and having more responsibility.  These are things that my honey and I have been working on with him to no avail.  It is so amazing to see God work in his own time and to see Big D mature.

2. Big D has been playing Mario Cart a lot this month.  Sometimes I will even join him for a round or two.  I have learned that if I push the arrow key forward then I shoot forward.  If I push the arrow backwards then I shoot backwards.   I know this is a basic thing but I never knew this tidbit of information.  Also if you shake your remote as you are being hit with pows, you will still spin but not so much.  I still haven't been able to pull this one off.

3. Big D and I are reading the Abraham Lincoln's World.  I learned that the North was against the War of 1812 and almost seceded from the Union.  The war ended before the North followed through on their threats.  I have enjoyed learning many other things about history as we read a few chapters everyday.

4. Growing up sometimes takes place away from home.  As we talk to our daughter who is in the states for the summer, we are blessed to see her mature and make good decisions on her own.  She even spoke to the youth group at the church she is attending about her life here.  Speaking in front of groups is not her thing so this was a big deal.

5.  iPhones aren't that bad but then again maybe they are.  My husband bought me an iPhone and I was actually enjoying having all my things in one place.  This week my sensor started acting up so I am second guessing having an iPhone.  Rebooting helps and I will be in the states in less than a month to get so I can get it fixed.  In the end, I think it will be a good thing.

6. Just because you understand the words that come out of someone's mouth doesn't mean you understand the what they are saying.  A local lady made a bedspread and curtains for my daughter's room.  We only communicate in the native language.  I heard that she would back the curtains with white material to make them thicker. She meant that she was going to make separate white curtains to go behind the curtains.  It took at least three conversations until we were on the same page.  I was pleased that the final result was what I wanted.  Communication takes work especially if one of the communicators is speaking in his or her second language.

7.   I need to make relationships the priority.  Some friends and I are reading Unglued by Lysa Terkeust.  In the book, she asks, "is my desire in this conflict to prove that I am right or is my desire to improve the relationship?" Yikes!!  This is something I need to do better at and hope to work on in the days to come.  I am reading the book for the second time this year but am enjoying discussing the book and being accountable to my friends with what I am learning.

Here is the link to what other bloggers have learned this month.

Lisa said…
"only communicate in the native language"...too funny. Love that!
5:18 PM

TJ said…
Lisa, I guess my proof reading missed that. I meant to say national or local language. Glad you thought it was funny. :)
12:52 AM

Brandee Shafer said…
You sound like a wonderful mom and friend. I love that you're reading and playing video games with your son. Since you made references to moving, the states, speaking different languages, etc., I'm curious to know where you are. Are you on the mission field? Pleased to make ypur acquaintance via Emily's.
4:09 PM

TJ said…
Brandee, We live in Central Asia where my husband is a pilot flying to remote areas and I work at the international school as a High school math teacher. We are getting ready to have a 6 month break in the states. I don't play with my son as much as I should. He would really like me to play risk with him but we often negotiate to do other things. :) Thanks for stopping by.
1:32 AM

Deb Weaver said…
TJ,
Wow! I am incredibly impressed that you read all of the links! That is such a sacrificial gift to all of us! And you took time to comment. Again, Wow!

Moving is such a major change. I hope you'll give yourself grace in the days and months ahead. It's wonderful that Big D did his part! 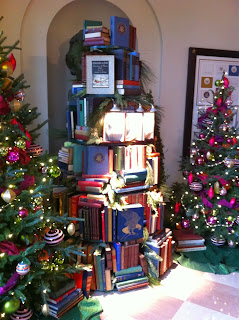 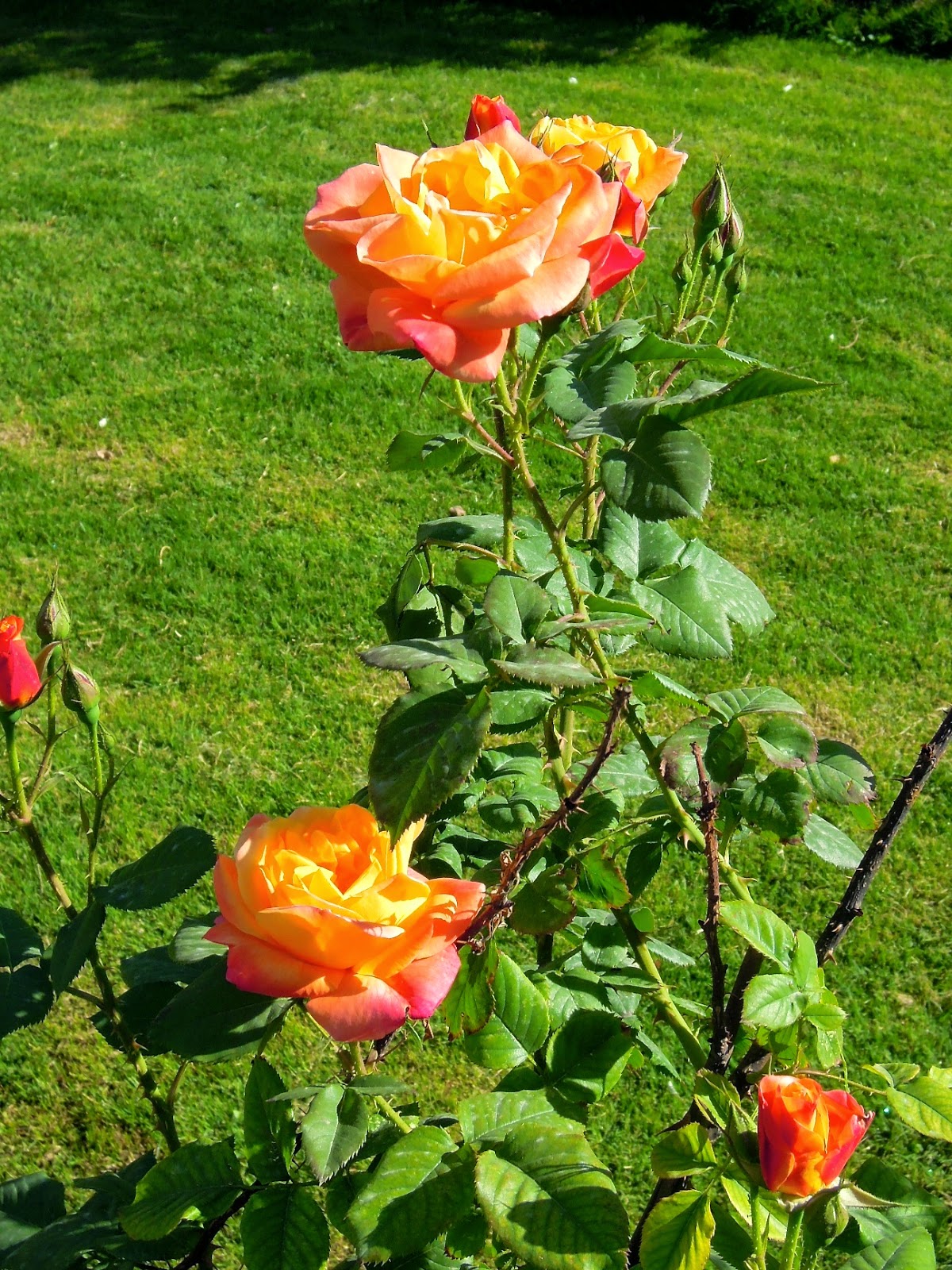